The name comes from wild rye which was once plentiful in the area. The Roggeveld Mountains, lying west of the plateau in the Northern Cape, are named after it.

The range forms the western escarpment of the eponymous Roggeveld plateau, and separates it from the lower lying Tankwa Karoo to the west. Its highest peak is Sneeukop (1739 m), situated northwest of Sutherland and to the southwest lies Salpeterkop (1727 m), a very distinctive conical mountain to the east of town which is visible for kilometres.

This is an extinct volcano – the southernmost volcano and presumably the last volcano in South Africa to have been active. In the Roggeveld lies the famous Star Plains located exclusively on Rogge Cloof. 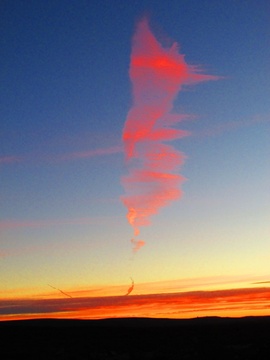 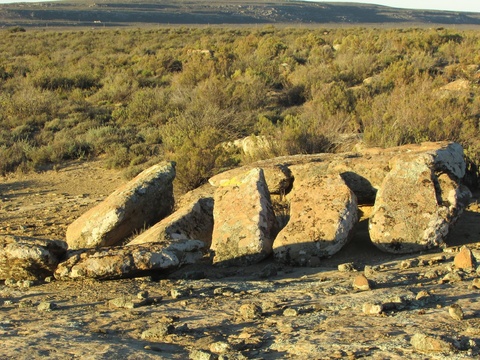 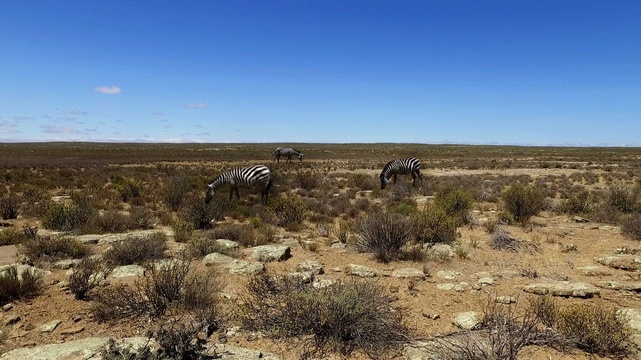 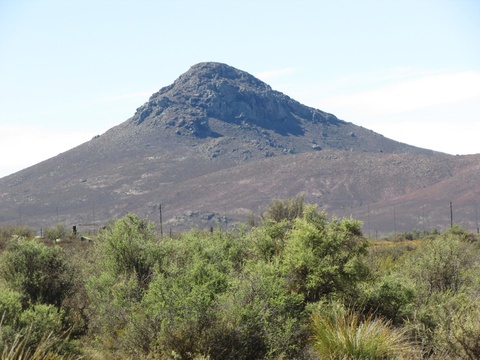 Staying in a Group?

View   Save with our special rates