Lichens - Did You Know? 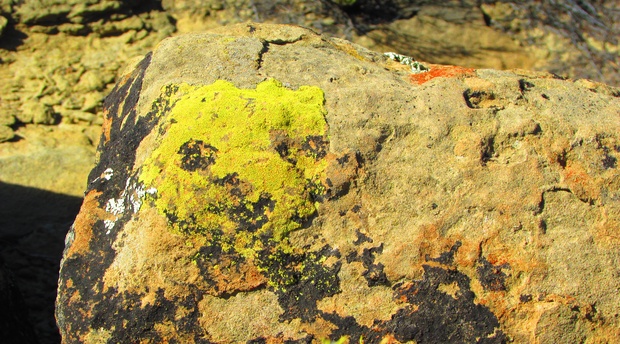 Have you noticed that Lichens grow on the southern side of rocks in the southern hemisphere?  Why?  Lichens are incredible! There are easily 18 000 known species in the world. They look like plants, but the clever 'Mother Nature' trick behind them hiding on the south-side and wearing a disguise, is to protect them from too much sunlight, as the sunlight would dry out the lichens.  The tricky balance for survival for lichens is that they need light, air and moisture and that they are actually (at least) two organisms - algae & fungi - in symbiotic co-existence.

The algae has the green pigment, chlorophyll, which enables it to extract and absorb the energy from the sun and then to produce its own food via photosynthesis, which also provides oxygen, so essential to everything that breathes on our planet. In this way, it provides the fungi with food as well and the 'trade-off' is that the fungi shares its stored moisture to prevent the algae from drying out.  Furthermore, lichens have developed the ability to extract moisture directly from the atmosphere which enables them to survive in the harshest of environments.

Most of the lichens that are found in South Africa, are xerophytes, that grow on bare rocks and tree bark.

Lichens are generous in giving and sharing.  They are a food-source  for animals and sometimes even humans, but be careful - some lichens are poisonous.  Lichens have also been used as dyes for ages. When mixed with another substance, such as pine sap or water, or burnt to ash first and used, lichens provide a variety of colors such as yellow, brown, green, orange, purple, and red.

Other lichens, like Usnea, are researched for their antibiotic properties for use in the development of drugs and if you look carefully, you will find lichens in the ingredient lists of a variety of other products. For example, lichens are used in deodorant, toothpaste, salves, extracts, and perfumes. In Japan, they use lichens in paint for its anti-mildew properties.

Without these incredible living creatures hanging off our bushes, or clinging to our rocks, the Karoo would look a bit boring and a little more lifeless.

One of the ways lichens directly benefit humans, is through their ability to absorb everything in their atmosphere. Studying lichens provide us with valuable information about the environment around us and the absence of lichens is a clear indicator of pollutants, such as a concentration of sulfur dioxide. Any heavy metals or carbon, or sulfur or other pollutants in the atmosphere, are absorbed into the story told by the lichen. Where these colourful survivors are found in abundance - like here at Rogge Cloof - you are sure to breathe the finest of pure air! 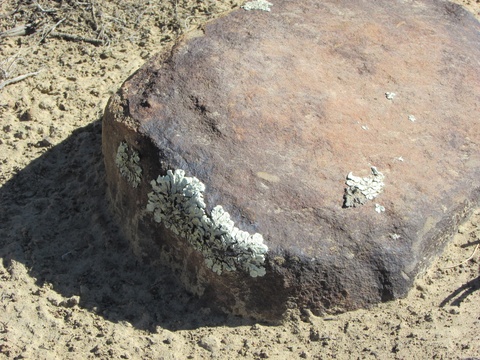 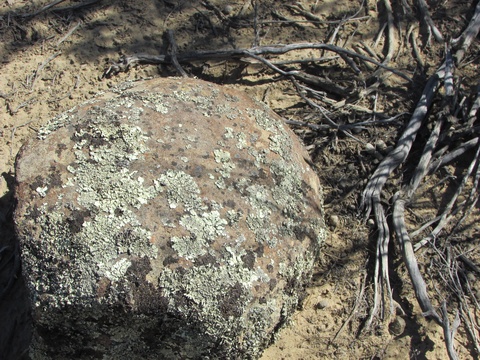 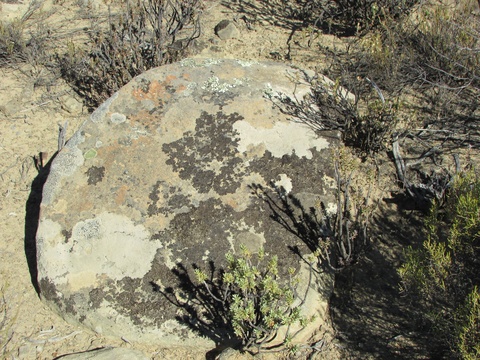 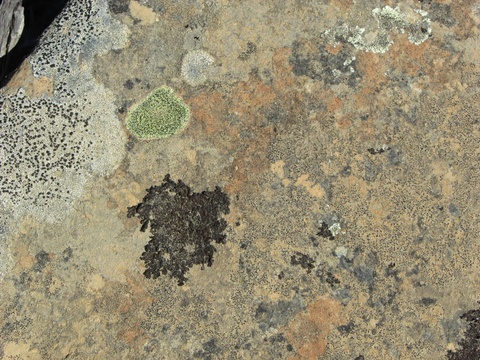 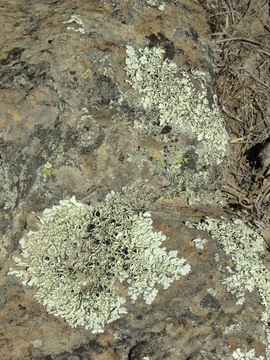 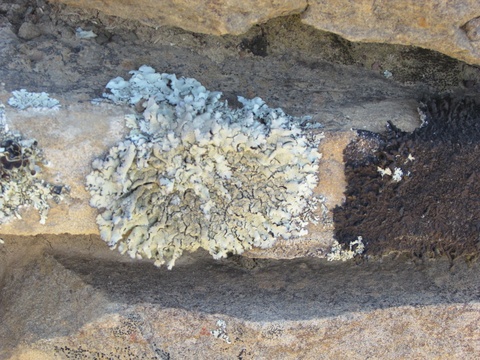 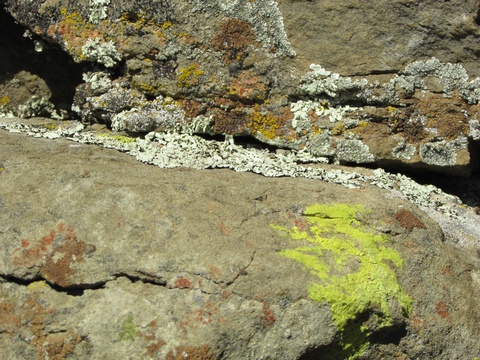 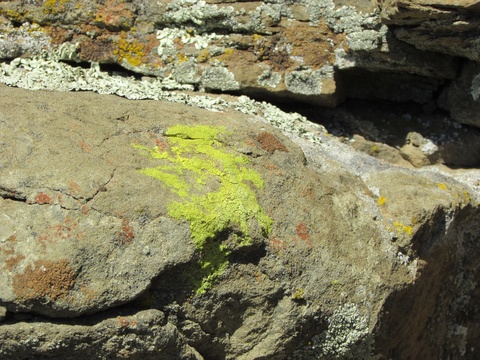 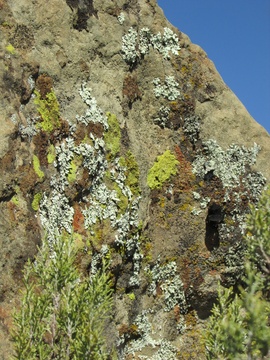 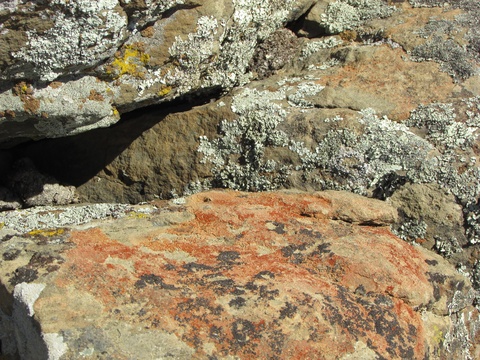 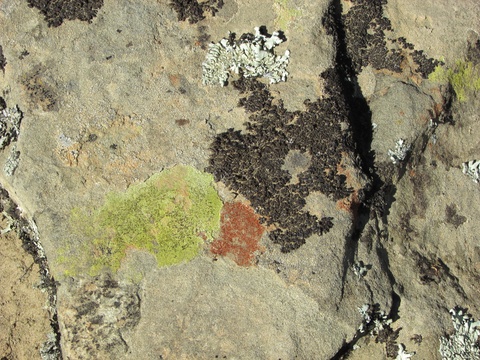 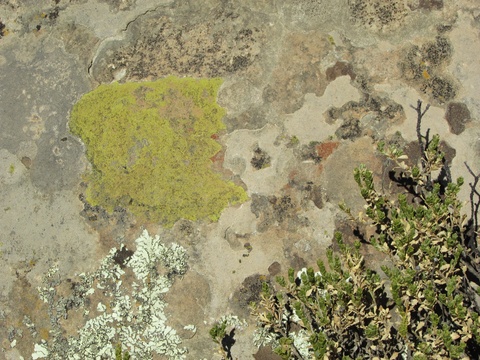 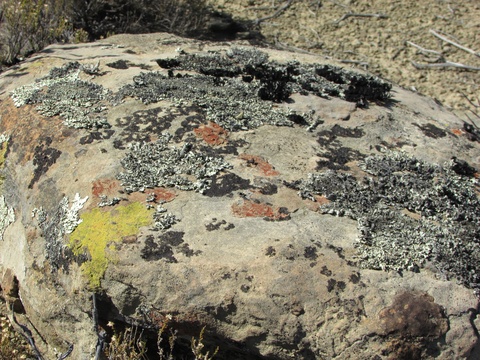 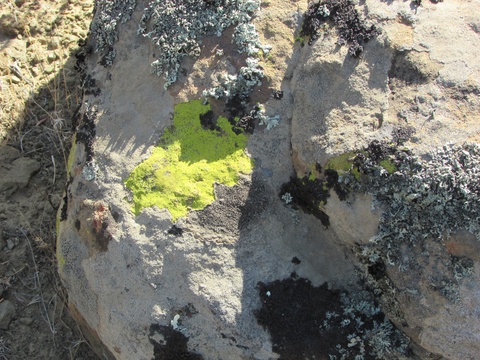 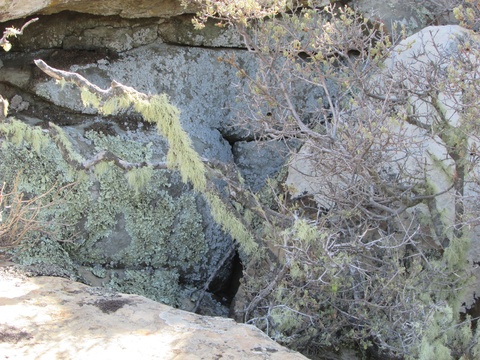 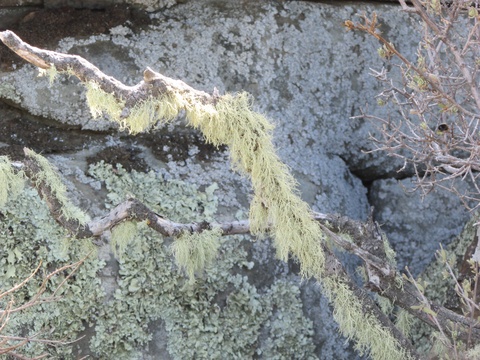 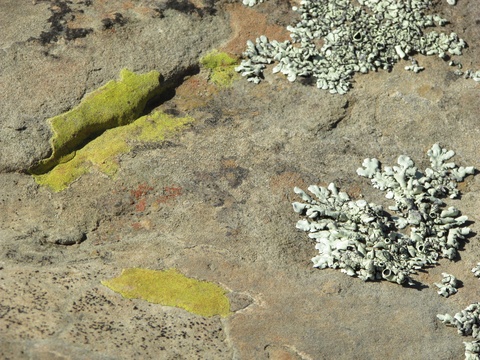 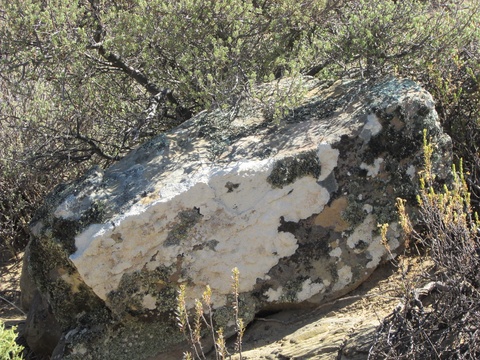 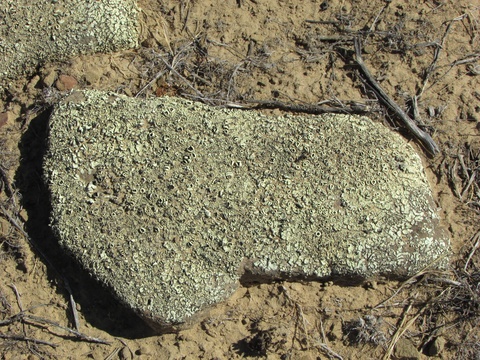 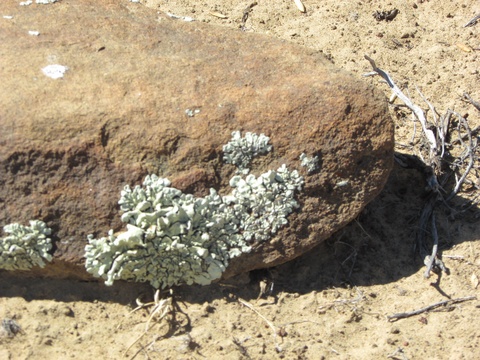