The Termite and the Mushroom

Posted by Samantha on Thu June 18, 2020 in Rogge Cloof Plantlife. 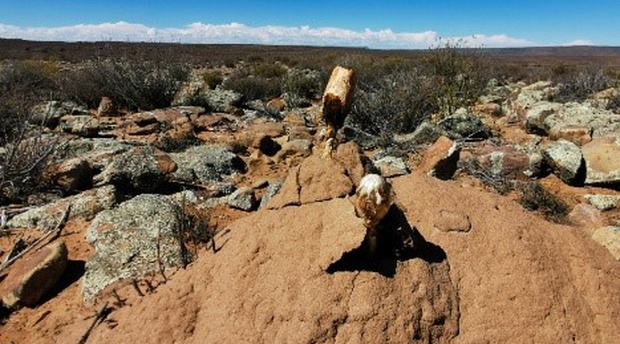 “A relationship built on nothing but vegetation and soil."

Who could ever think that the relationship between a termite and a mushroom would play a critical role in our environment?

This relationship is called a symbiotic relationship and these relationships are, the living together in close association of members of usually two different species. The relationship can be beneficial or negative for one of the parties or have no effect on either. There are three types of symbiosis: commensalism, mutualism, and parasitism. When looking at the relationship between the termite and fungi we can make the conclusion that this is a mutualistic relationship, meaning that the interaction between the fungi and the termites is positive as both benefit from their relationship with one another.

So now you ask how this relationship between a termite and a mushroom can work? It is quite simple! The termites' start to collect seed-like fungal spores and plant them on comb-like structures in their underground nests and fertilize them with their manure, and so a relationship between the macrotermes termite and the termitomyces fungi start to grow. The termites initially create termite mounds, also known as termitaria, in which the termitomyces fungi will then grow in fungus gardens. The termites will supply partially digested material, grass or wood, for the fungi which in turn the fungi are able to break down the cellulose in the grass or wood. So, in short, the fungi benefit as they obtain a safe place to grow, as well as food which they break down. The termites benefit as they can only fully digest the food after the fungi has broken down the plant materials.

When driving through the bushveld the mounds of the termites are easy to spot. These intricate labyrinths are each unique in their architecture and function. The mounds are built above the subterranean termite nests and this ensures isolation and protection against environmental fluctuations and predators. When you take a look inside you will find that the mounds generate a specific nest microclimate by regulating temperature and humidity, this process is helped by the architecture of the mound as the architecture and structure play a major role in gas exchange. Large nests must be effectively ventilated to remove excess carbon dioxide and heat generated by the metabolism of the termites and the fungi symbionts that is cultivated in their specialized chambers within the nest. The mound architecture not only regulates the temperature but also correlates with specie identities of symbiotic fungi meaning with different types of mound architecture there will be diversity of fungal symbionts.

Unfortunately, these mounds are not indestructible. Various predators go after the termite dinner buffet. Insects, mammals, and reptiles enjoy the termites from time to time, but others make permanent meals of these little workers, for example, the Aardvark. A mound that has been attacked by mammals such as the Aardvark can be identified easily as the mound will be dug open and the colony inside obliterated.  Different animals can find these mounds to be useful, for example, the monitor lizard will use the mounds to lay their eggs in as the mound serves as a perfect incubator.

The termite and the mushroom, an unknown relationship, but a relationship that plays such a vital role in our ecosystems. A relationship built on nothing but vegetation and soil. Providing, nourishing, and building up our environment, one labyrinth at a time. 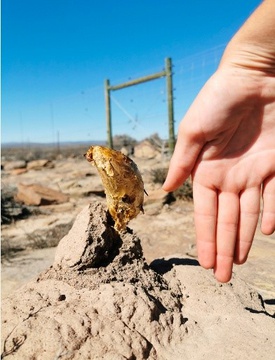 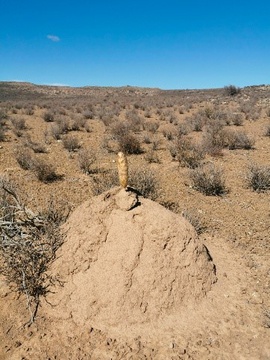 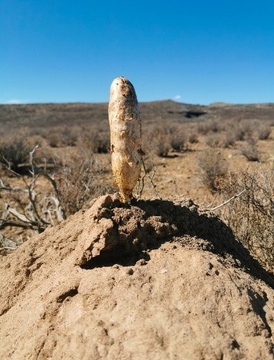 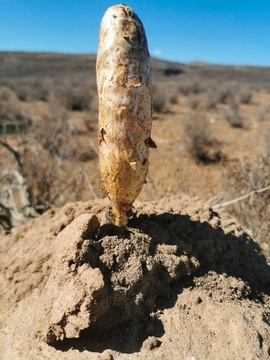 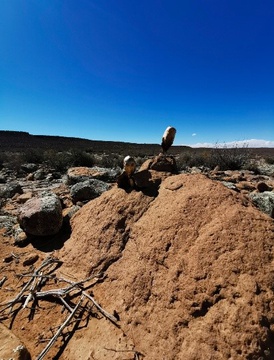 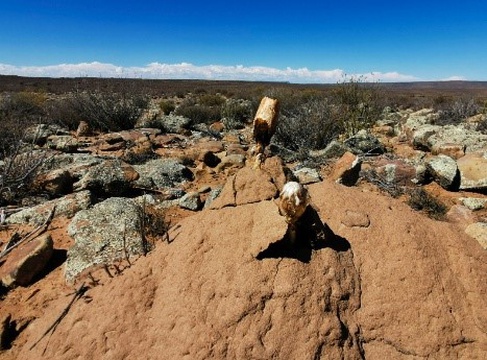 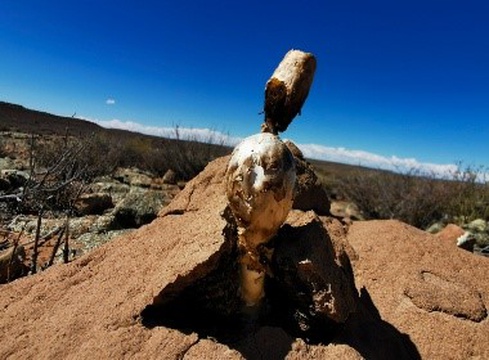 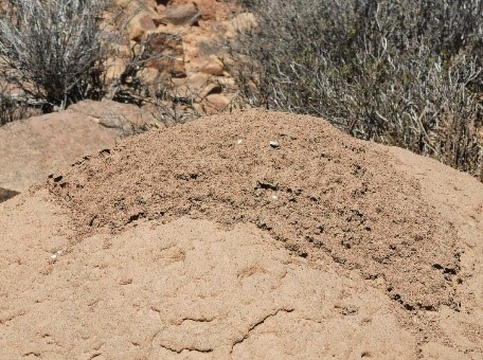